Quartz is one of the most developed and used industrial minerals on the planet.

Quartz ore bodies and quartzites are the source of elemental silicon (Si). Depending on the raw quartz silicon high content (95% to >99% SiO2), and trace contaminants, an enriched quartz may have different industrial uses. The elements, boron (B) and phosphorous (P), are the most important contaminants to remove from the quartz intended for high-tech/ultra pure uses (photovoltaic or electronic).

Recent surface sample purification tests conducted by Dorfner Anzaplan reached 99.9926 % pure silicon (SiO2), which is 0,0054 % (54 ppm) away from Iota standard. Test performed on those surface samples has enable the release of 98 % of the impurities. Thus, the 54ppm remaining solely represent 1 % of the impurities to be eliminated in order to reach Iota standard. We expect under surface minerals to reveal lower impurities as well as favorable crystallized structure allowing better liberation. This is supported by Dorfner Anzaplan report (June 2021) that suggest drilling campaigns to select under surface samples to conduct new purification testing that could reach or even surpass Iota standard.

Different avenues are open to exploit a high purity quartz deposit. In the last decades, high-tech applications using enriched quartz have evolved and the global supply does not follow the demand. United States, is the most important producers of HPQ sand.

3 categories of applications based on quartz grade

Quartz is used in a wide variety of applications, depending on its ore format and purity. It is the future of industrial minerals. 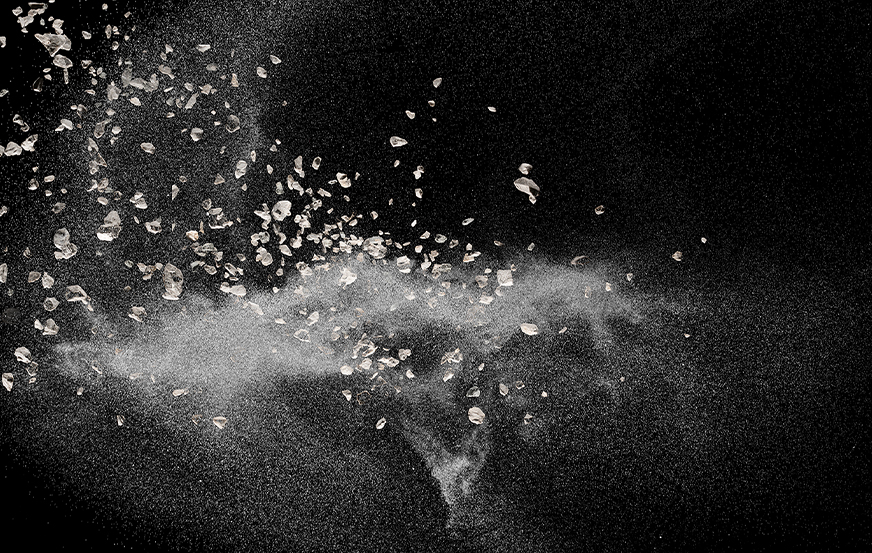 The photovoltaic and electronic/semiconductor technologies utilize enriched quartz (initial purity of 99,5% to 99,99%+) that have been cleaned of impurities. The beneficiated quartz is manufactured for following purposes:

Photovoltaic cells or Solar grade silicium (SoG) must reach a Si content of 4N-5N;
Electronics grade or semi-conductor silicium (EG) must reach a Si content of 5N and up.
Baie Johan-Beetz's exceptional quartz ore deposit (high grade 99.6% SiO² ) with low contents of Boron (<0.2ppm) and Phosphorous (<0.2ppm) has the potential to become a disruptive force in the HPQ market.
_Nanotechnologies

The architectural qualities of pure natural quartz are among the most popular among architects and designers. The strength and durability of quartz (7 on Mohs scale) make it a valuable product for both its class for its durability. But the Baie Johan-Beetz is at the top of the range because of its white milky aesthetic and mechanical properties.

Metallurgical grade is often referred as silicon metal (Si-M or MG-silicon) ˃95 to 99% Si content. It is used in aluminum or cast iron alloys.

High quartz content ore has to be crush and shipped to a silica plant in order to be used in numerous applications, such as :
_Metallurgical applications

The deposit has 54,22ha of a high-grade of SiO² content for the HPQ and very low impurity of B (<0.2ppm) and P (<0.2ppm). Adjacent and east of the deposit, are additional claims of unexplored areas of adding up 251.28ha that could potentially reveal additional tonnage.

Beside the size of the deposit, it is the raw quality of quartz that it contains that would allow to produce high purity silicon for a multitude of markets.